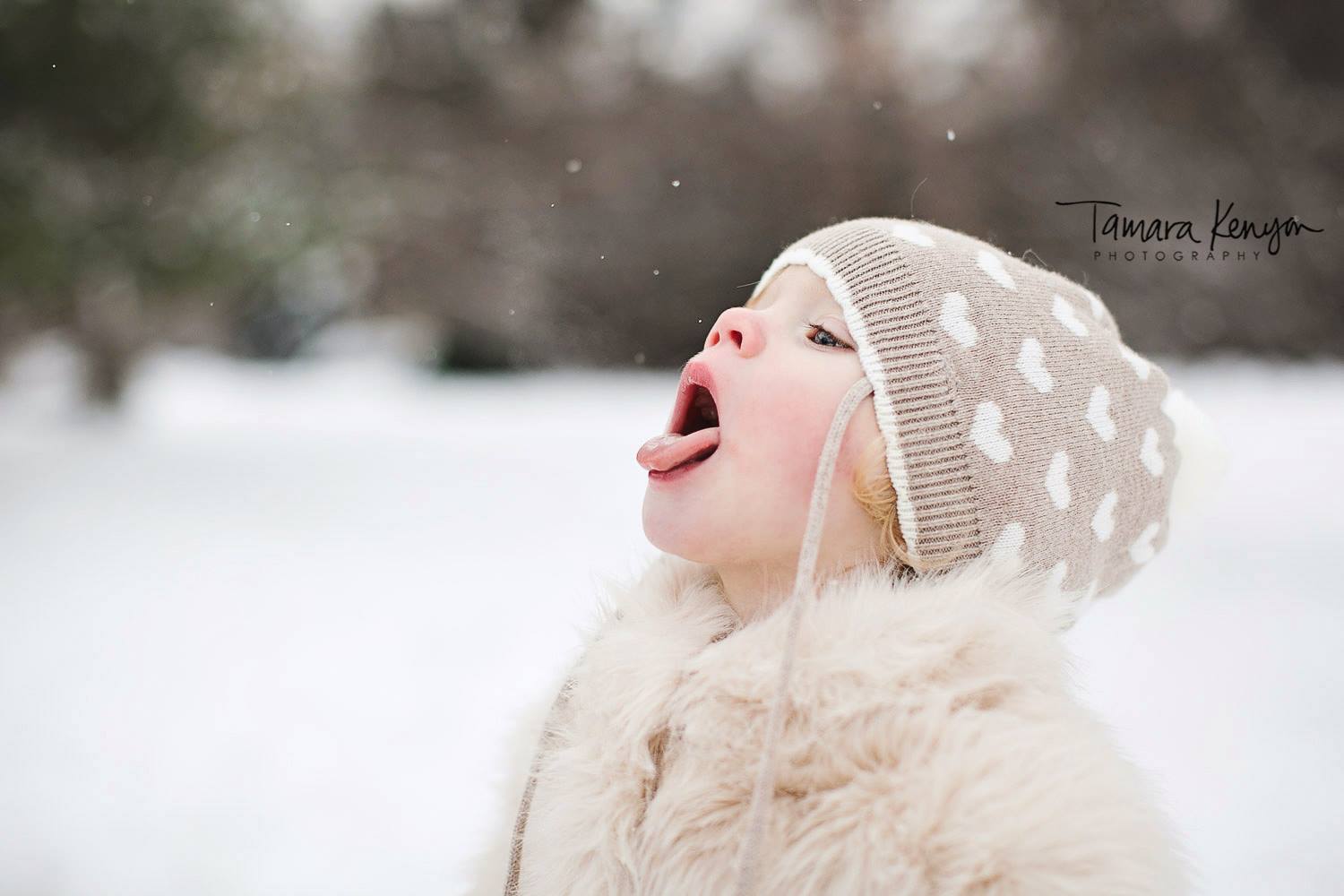 Back in early November I got an email from this mama asking if we could do a photo shoot in the snow. These guys are from Southern California and wanted to document playing in it.

I laughed a little and responded that we don’t get snow in the winter very often, and if we do it’s in January.

Little did I know we were going to get more snow than we had in 30 years! Even today we got dumped on and lots of schools had snow days.

I’m so glad it worked out! It was chilly and we had fun playing in it. 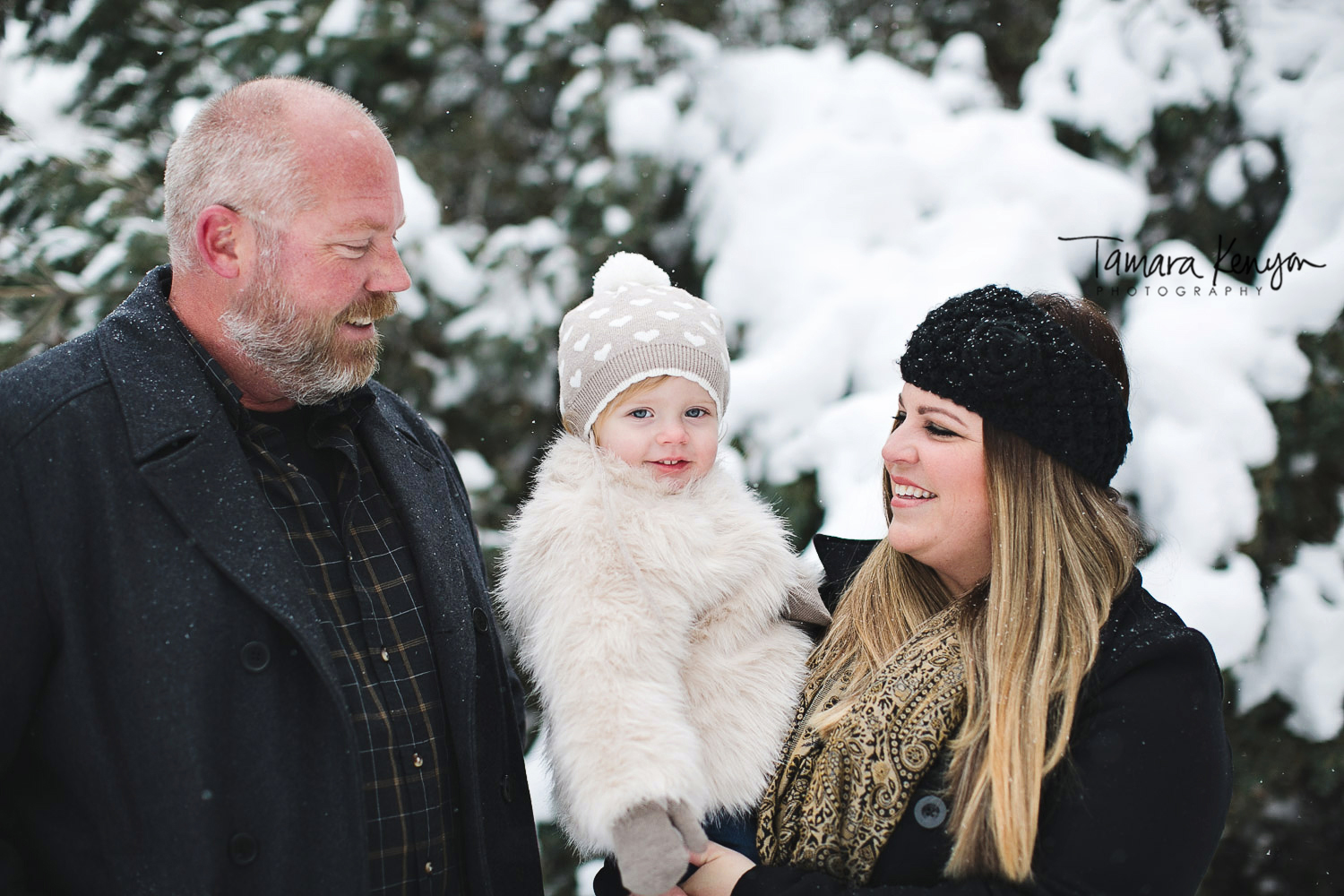 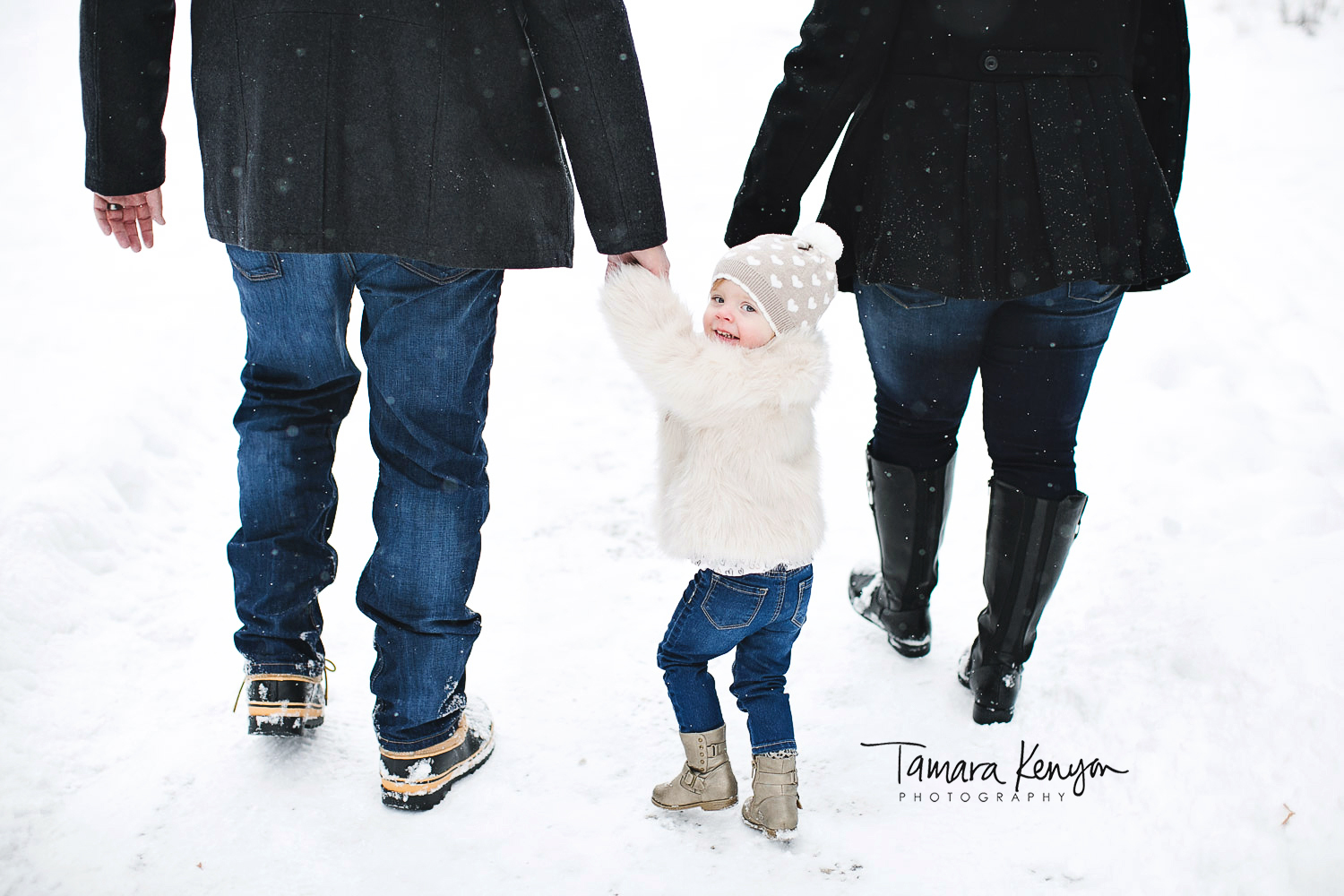 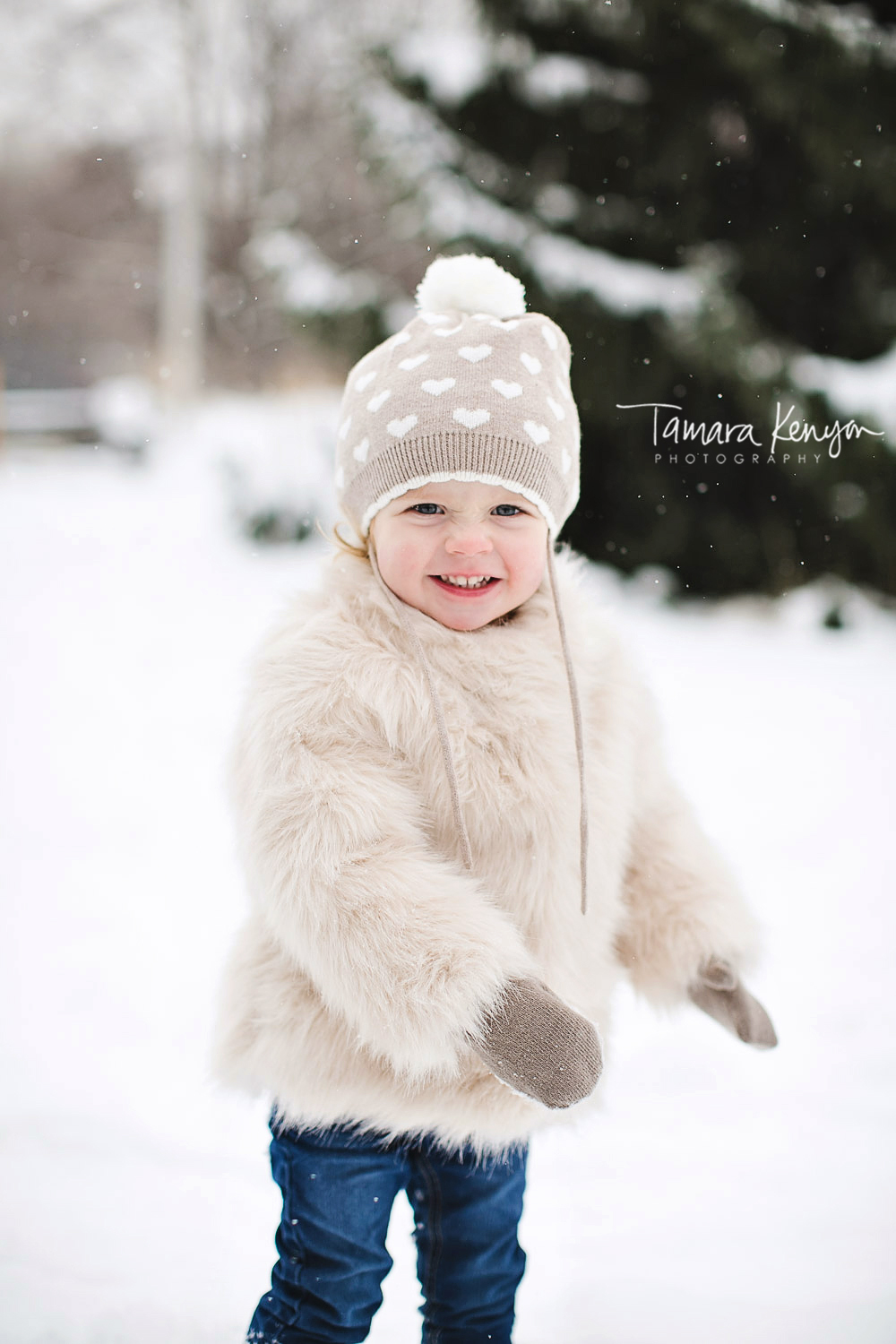 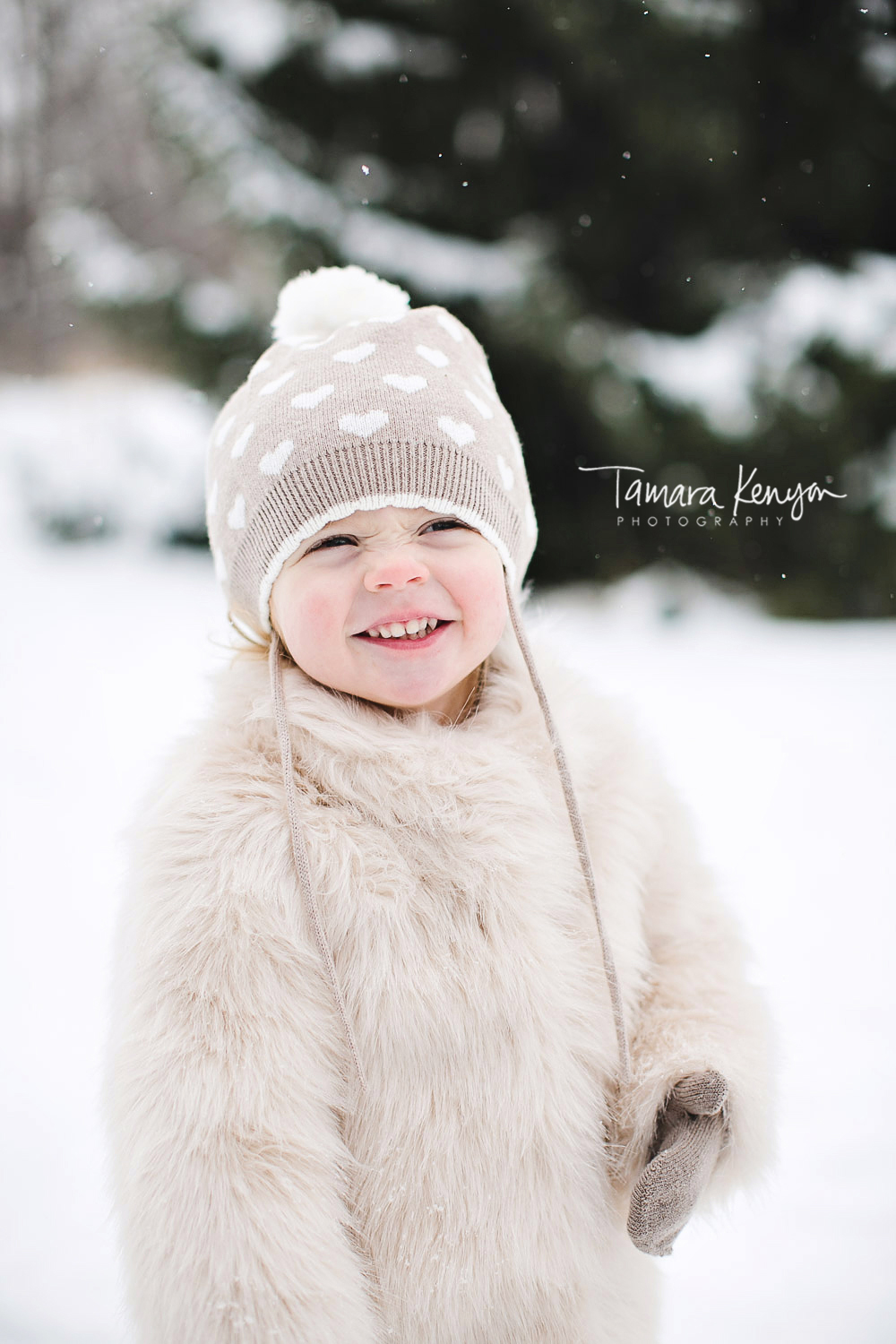 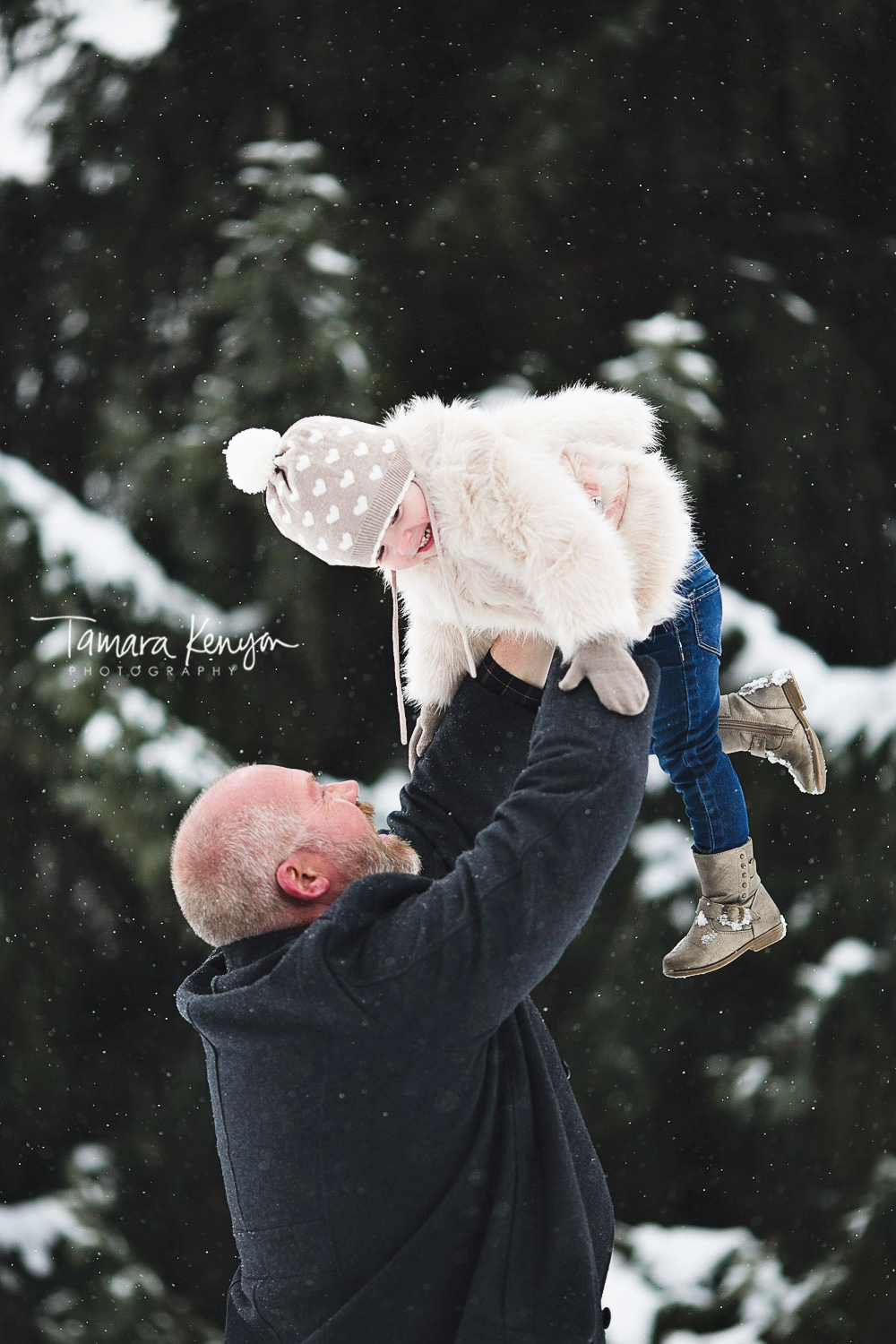 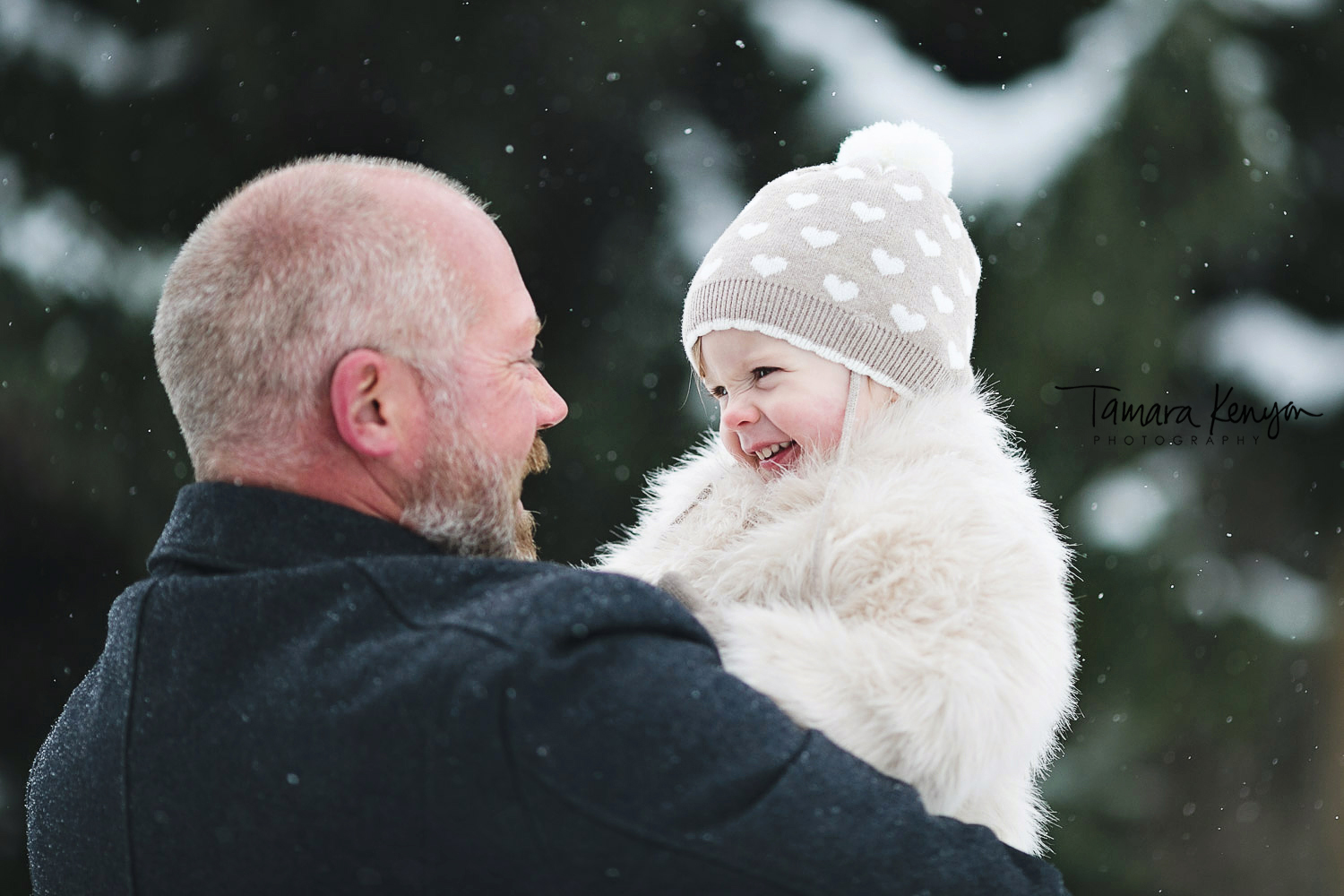 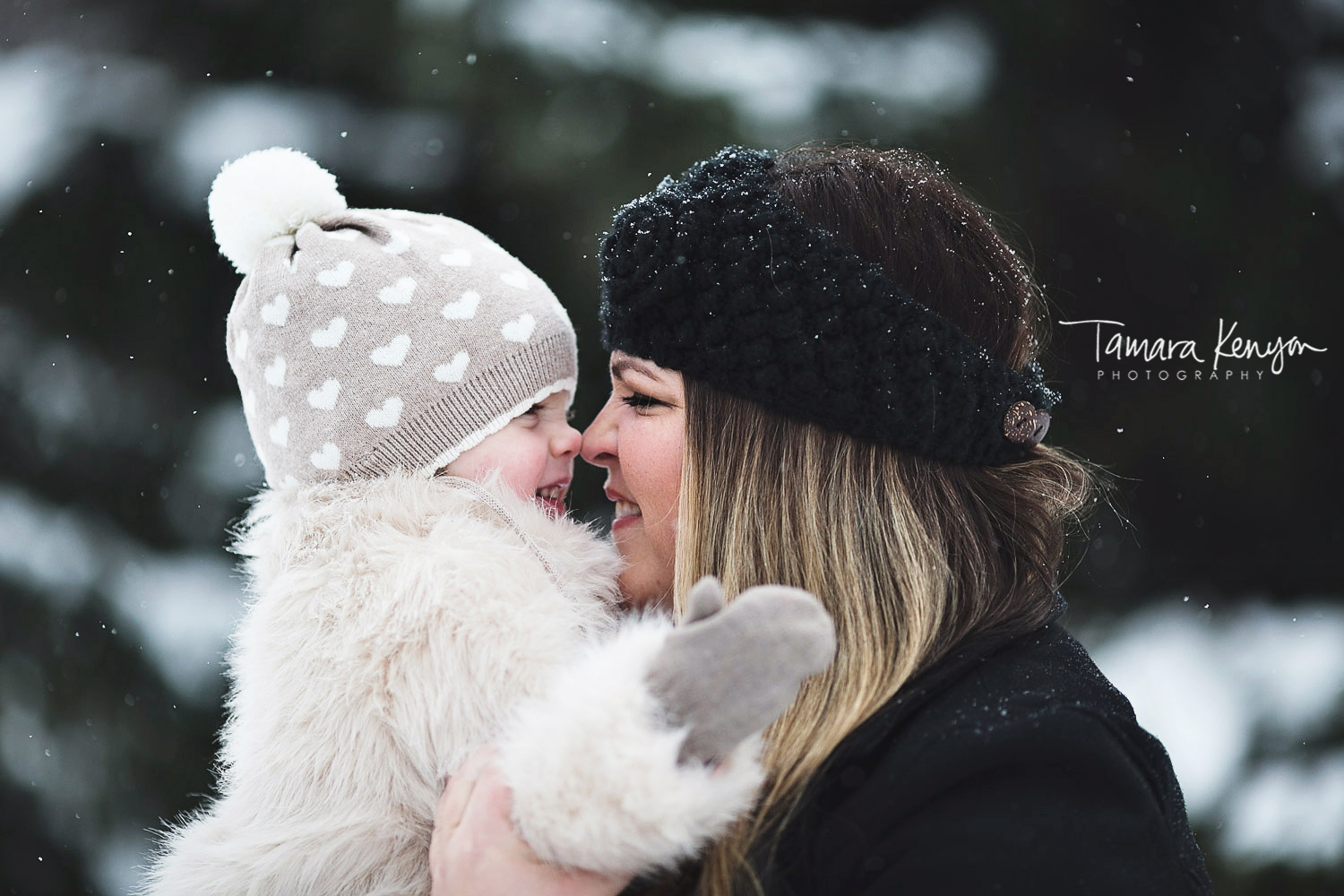 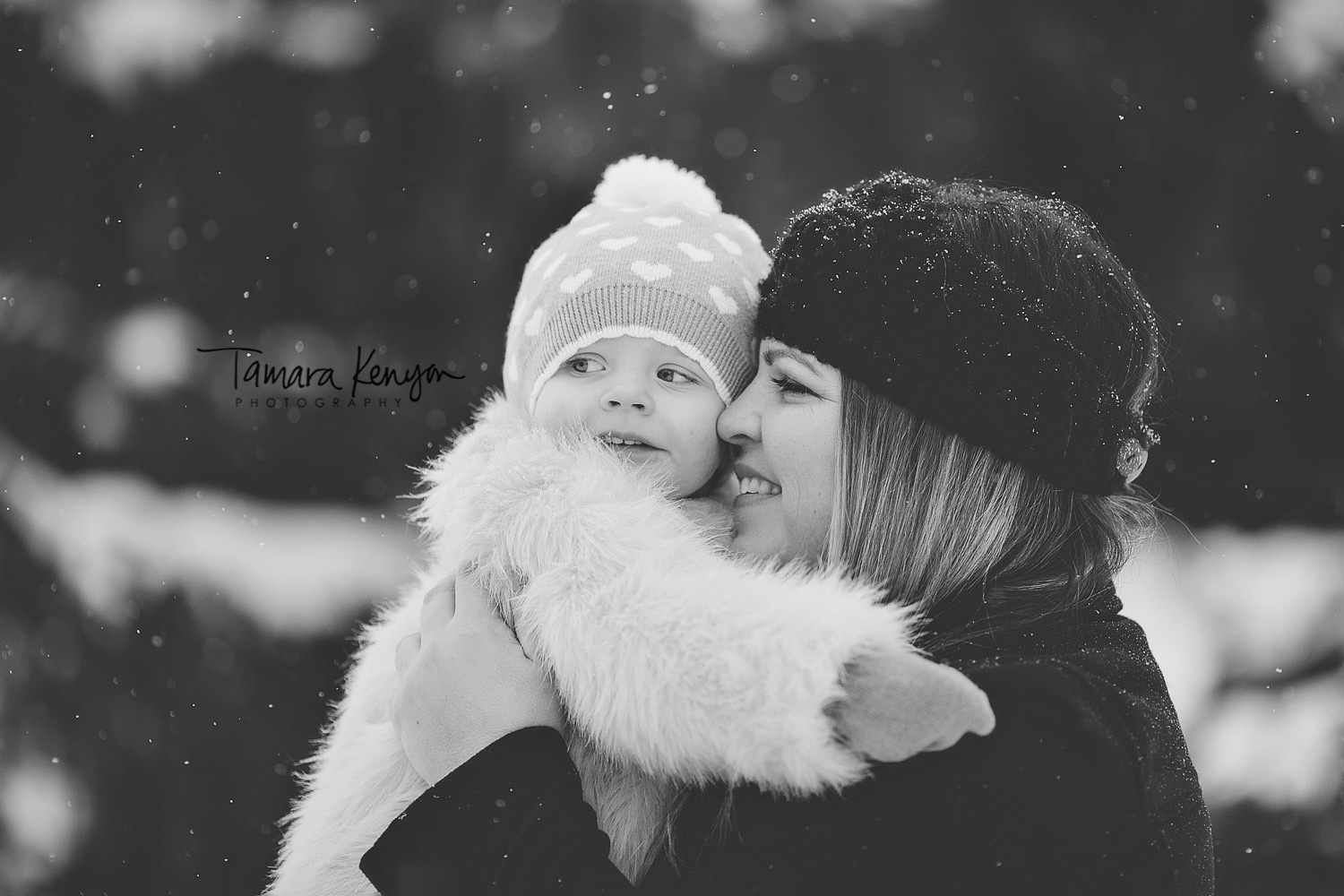 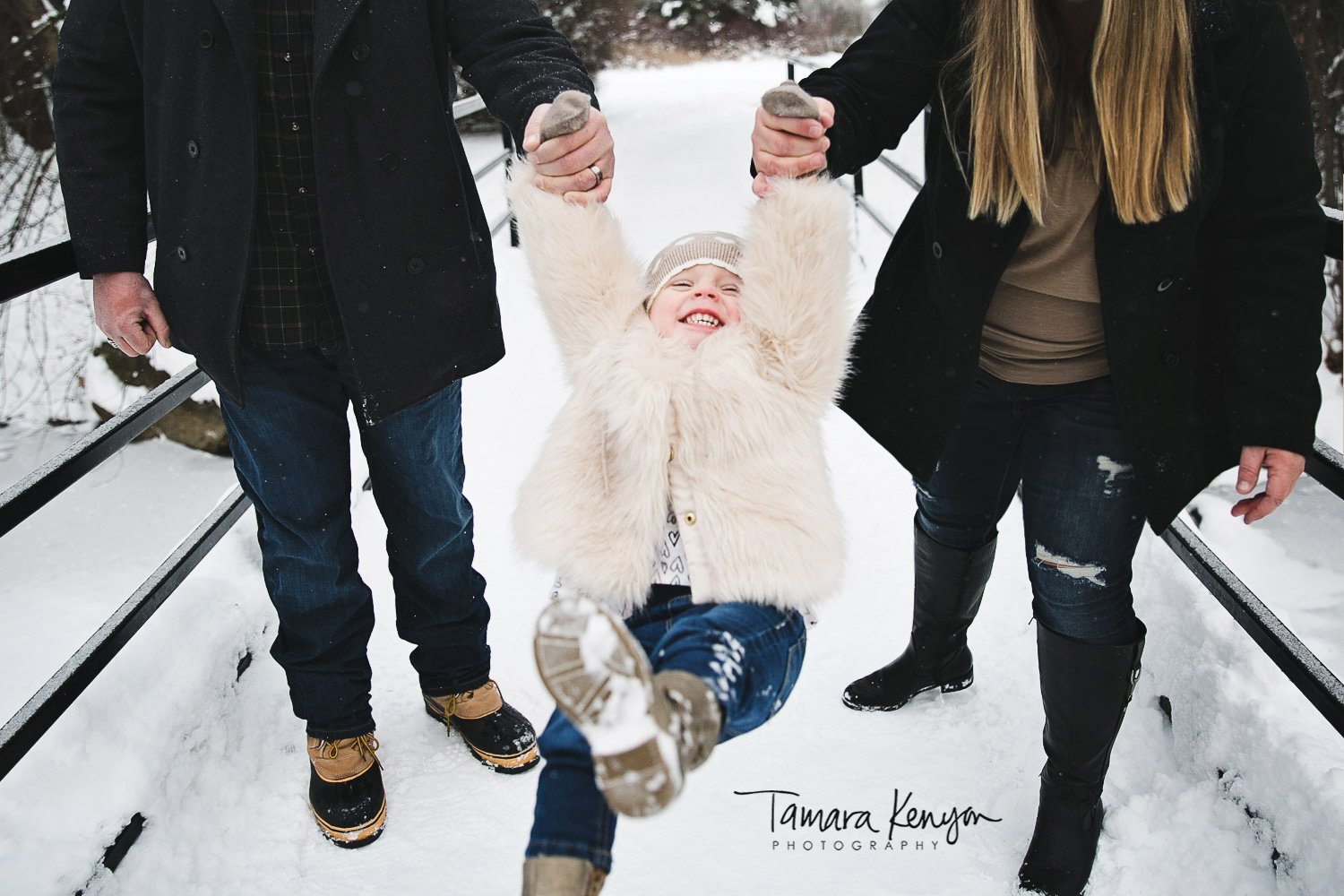 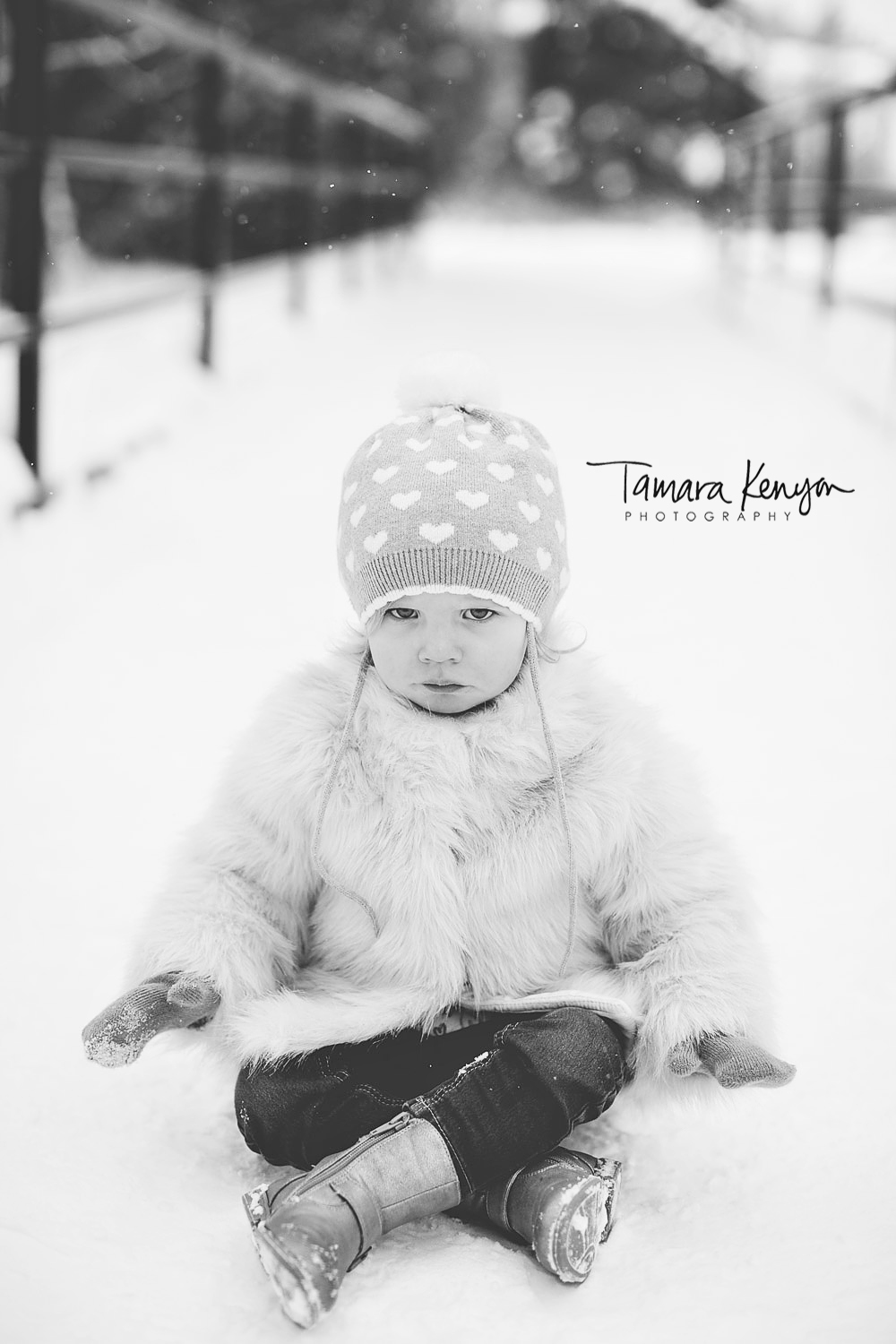 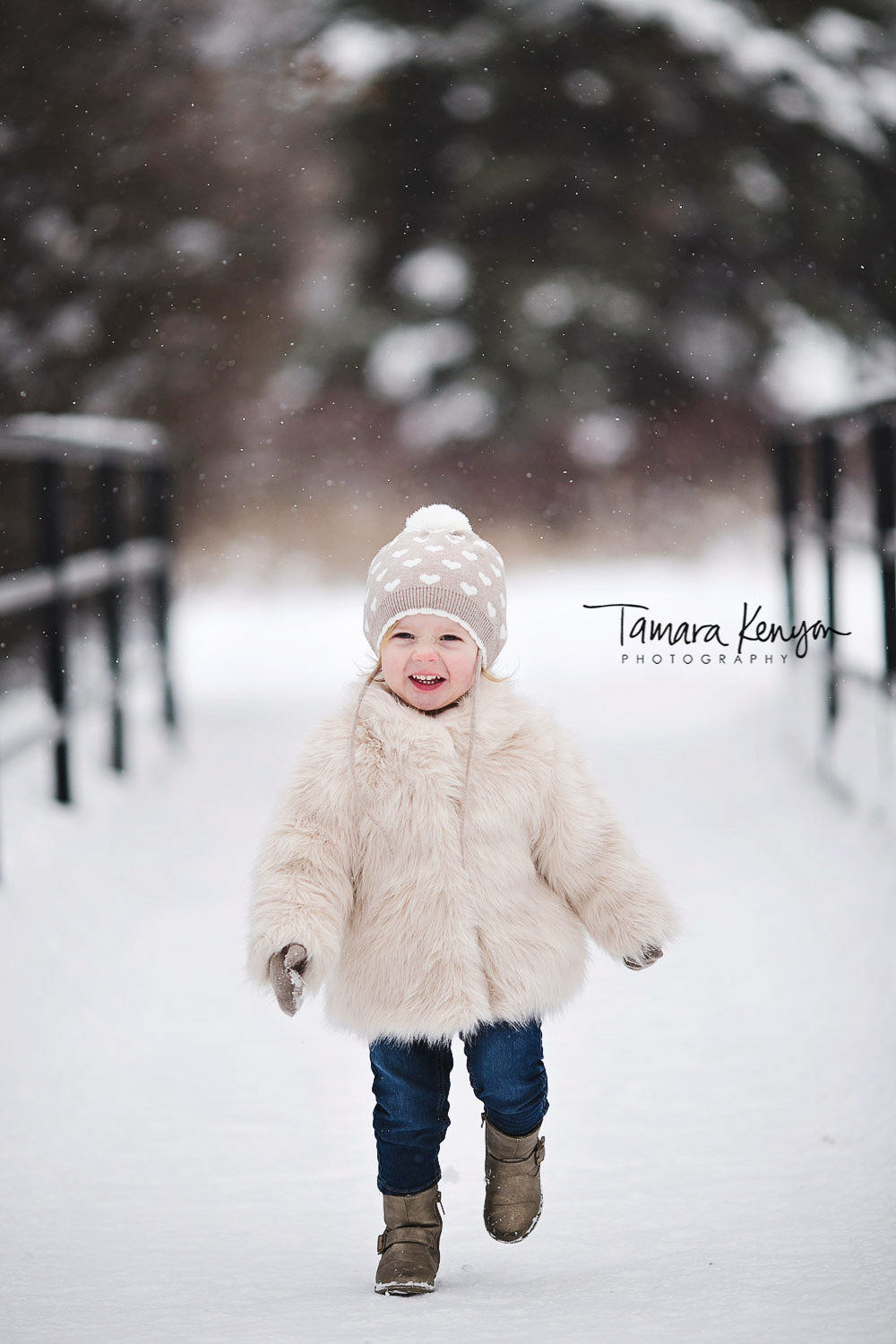 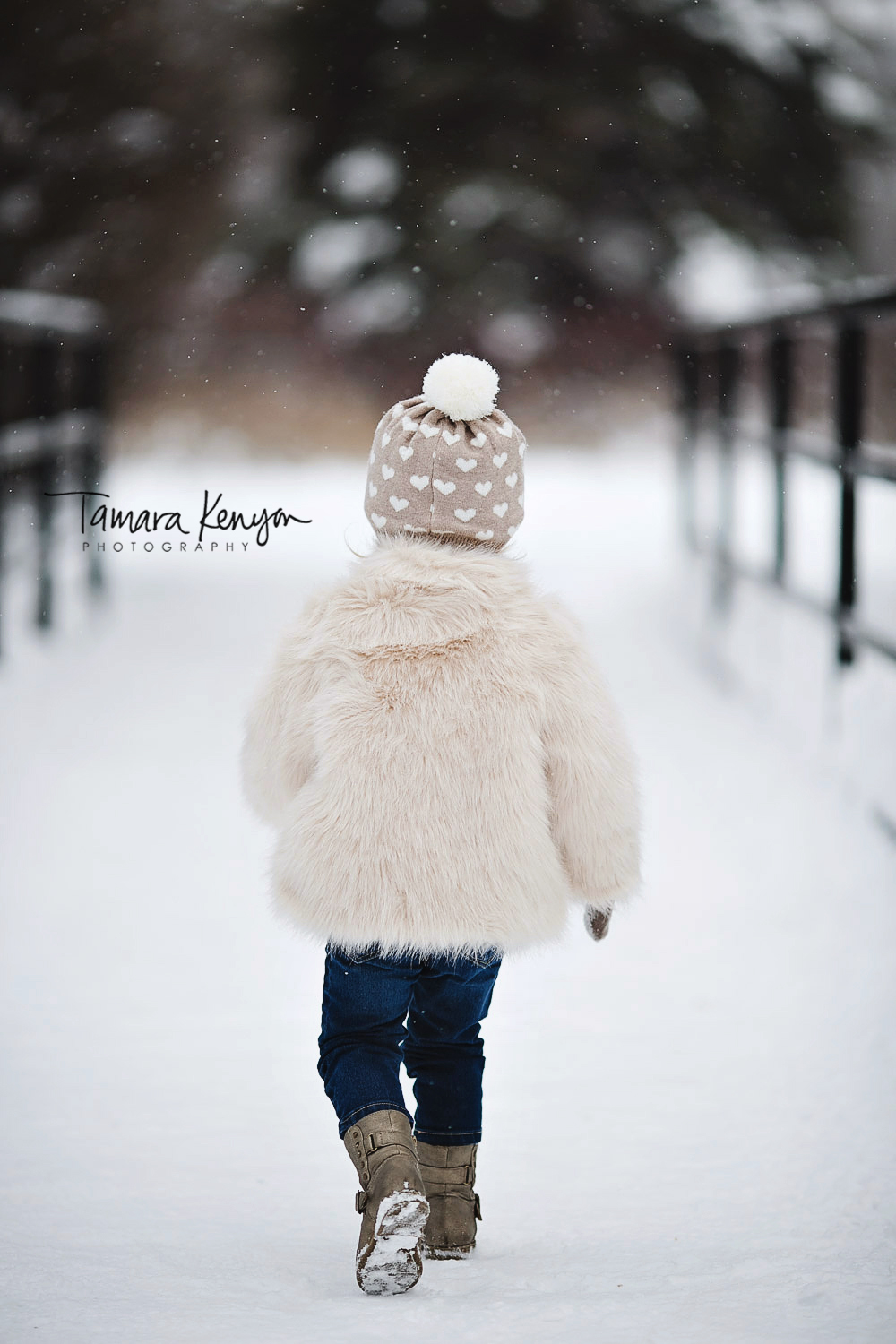 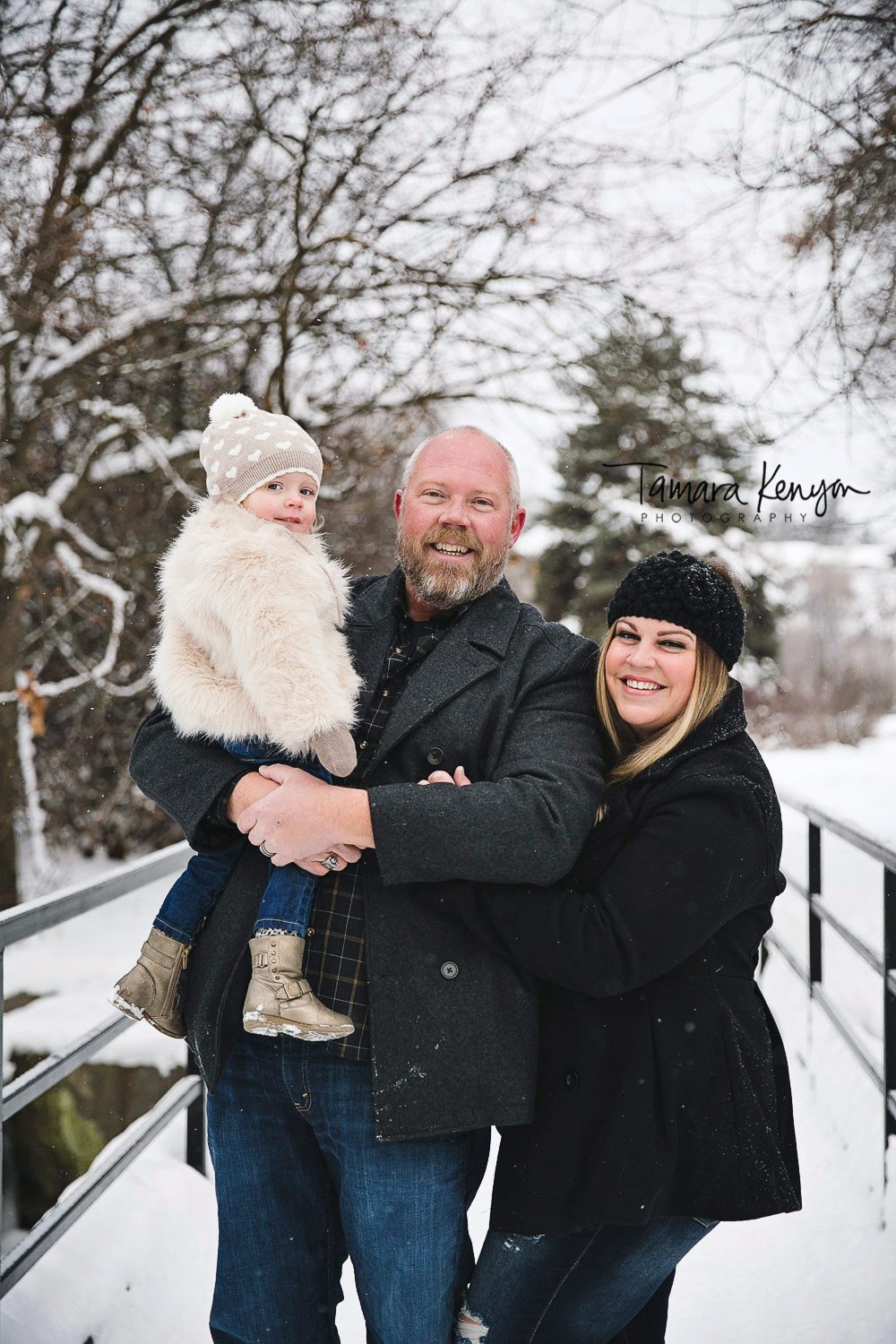 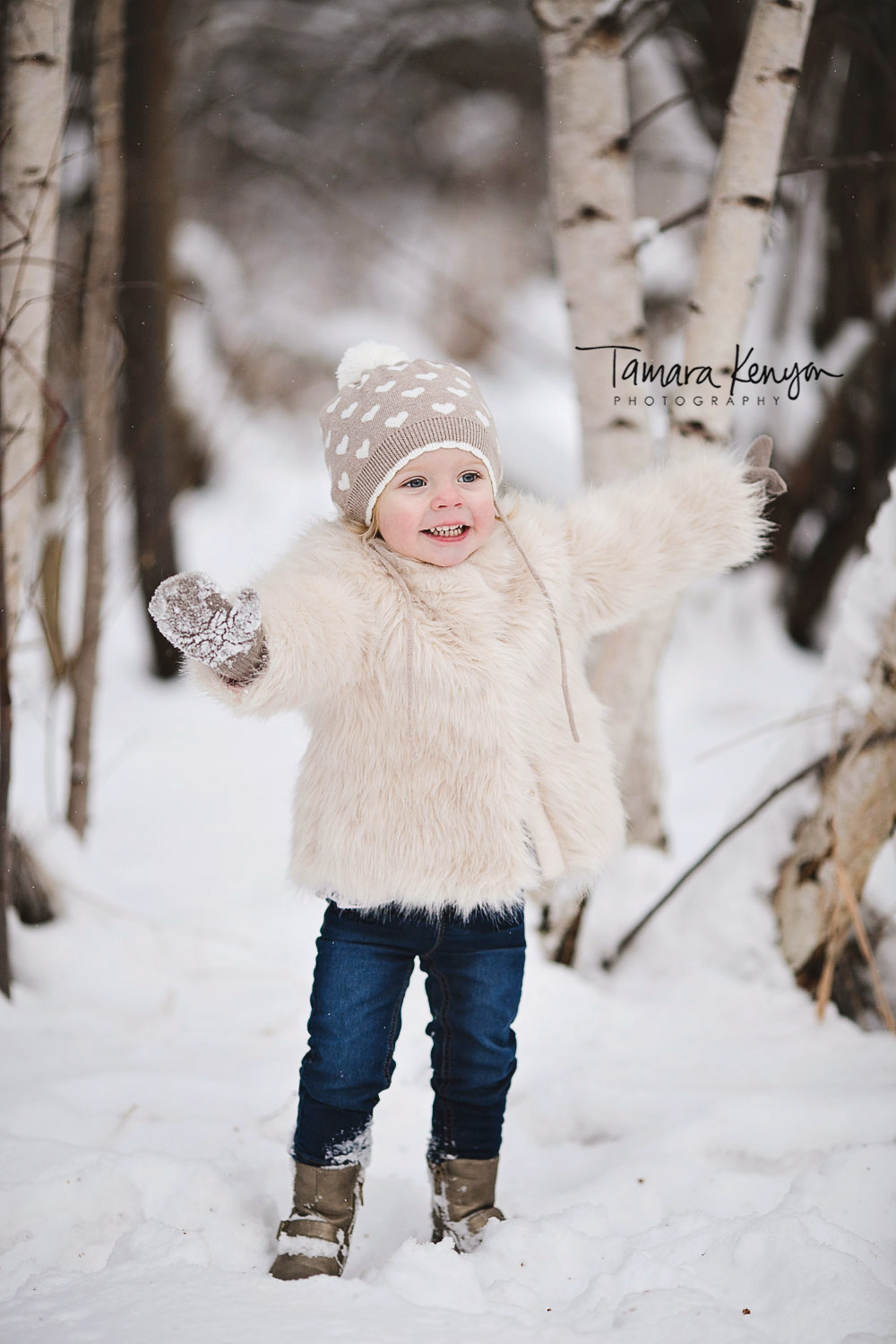 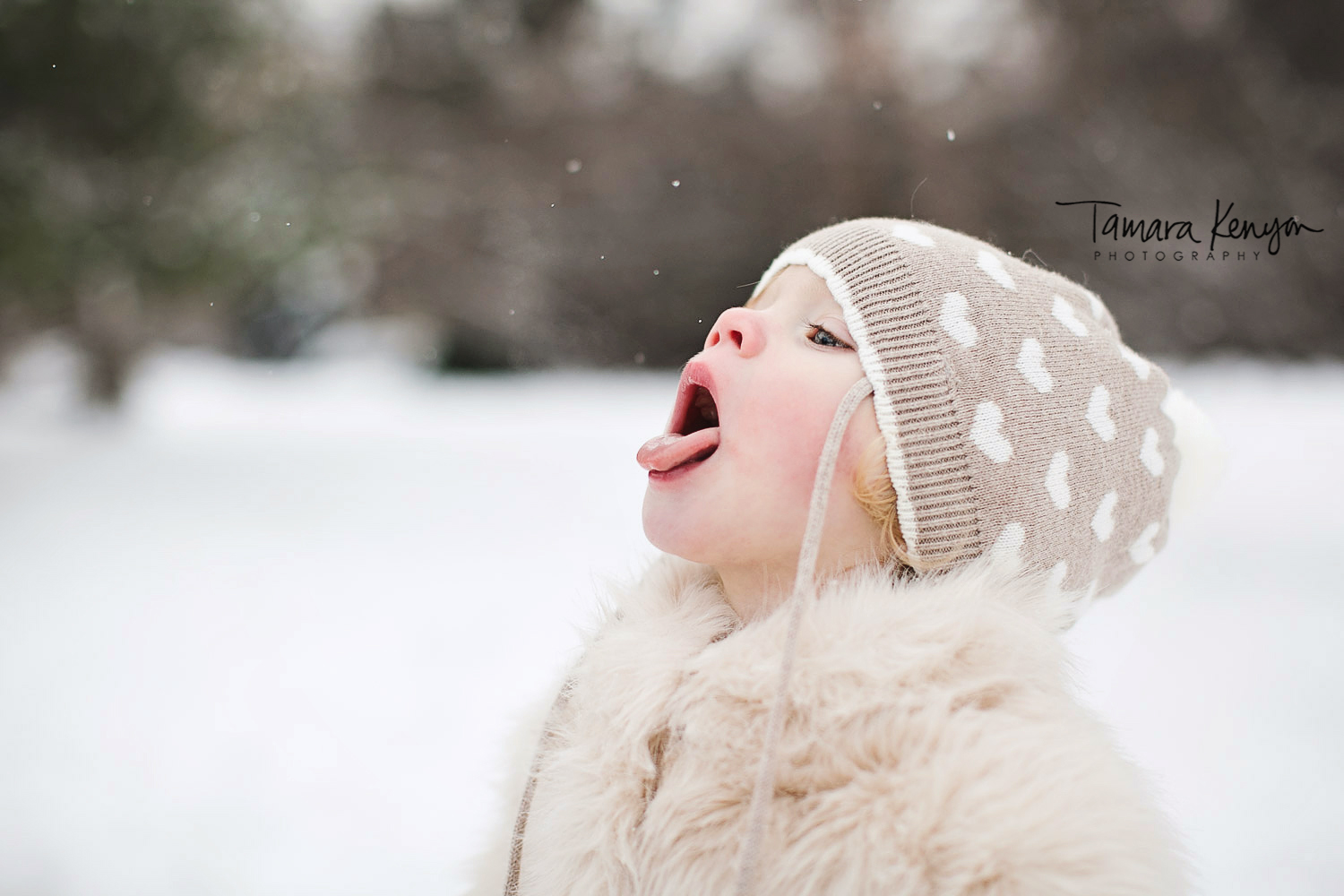